Mountain Climbing vacations in Tanzania from the active volcano of Oldoinyo Lengai to the world-renowned Mount Kilimanjaro, the tallest Mountain in Africa and snow capped mountain located few kilometers south of the equator is an exciting adventure.

To climb the highest peak in Africa there is no special climbing skills and mountaineering gears required instead the support from our skilled and experience staff will enable you make it.

Mount Kilimanjaro is located about 205 miles south of the Equator in the country of Tanzania. With the height of 5,895m (19,340 feet) Kilimanjaro gives the best experience of Mountain Climbing in Tanzania. This mountain experienced its last between 150,000 and 200,000 years ago. During Climbing Mount Kilimanjaro you may only choose to climb one peak its three peaks which are Shira, Mawenzi and Kibo on a single trip. However under special request trips which allows climber to hike two peaks among the three can be organized.

The mountain has got over seven established hiking trails which include- Marangu, Lemosho, Machame, Mweka, Rongai, Shira, and Umbwe. The Machame route is the steeper but most attractive route and climbing Mount Kilimanjaro through this route can be done in 6 -7 days. These seven days can be the finest experience of Mountain Climbing Vacation in Tanzania.

The dormant stratovolcano of Mount Meru lies about 50km from Arusha town in Tanzania. This conical shaped volcano has the height of about 4,562.13m above sea level. The momela route which covers the length of 4 km is the only route up to the summit. The attractions during climbing Mount Meru include the breathtaking view of the Lake Momella and the animals in Arusha national park where this mountain is located.

Ol Doinyo Lengai volcano lies along the East African Rift Valley in Northern Tanzania. With the altitude of 2960m (9711 feet) this mountain sometime erupts Natrocarbonatite lava which is very rare in the world. The Natocarbonatite lava is a low temperature lava and highly fluid since it contains a significant amount of silicate minerals. At night the lava of Ol doinyo Lengai Volcano glows orange but is not nearly as bright as silica-based lavas. 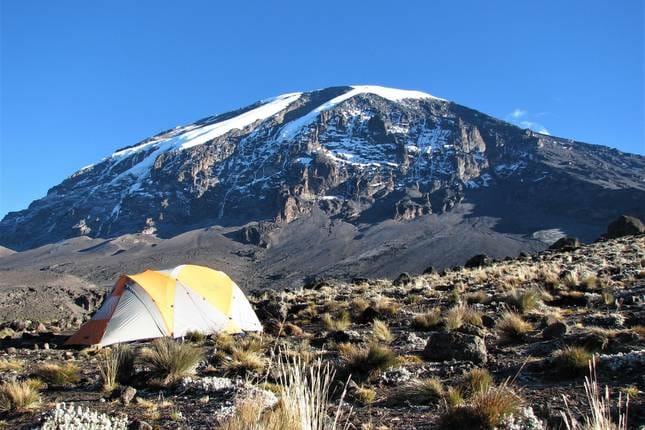 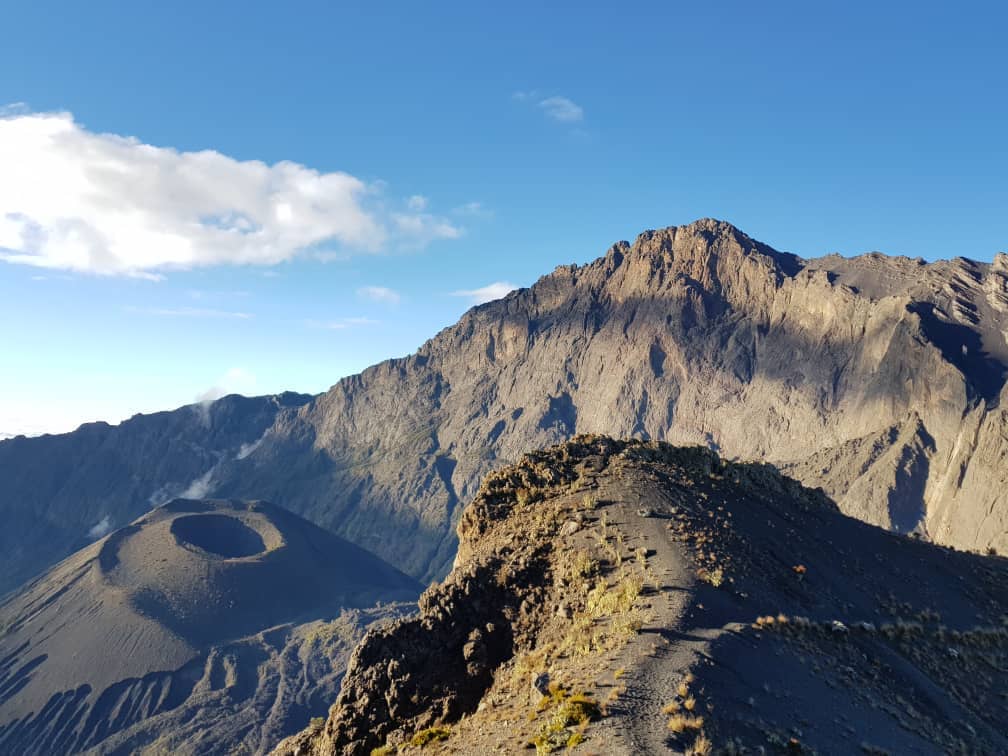