This special Tanzania geological tour to the  Tsavorite garnet (green garnet) mines at Lemshuku mining district will give you a rare chance to witness where these green precious stones are coming from and how they are mined. While in Lemshuku area you will experience the unique geological formation of the Laletema Hills and its hidden treasure.

The Tsavorite garnet deposit at Lemshuku was discovered in 1967 by a British Gemologist named Campbell Bridges whose later in 1970 he moved to Kenya and discovered another deposit of the same stones at Tsavo National Park. A part from exploring these green stones this Tanzania geological Tour will offers you a chance to experience the natural habitats and the few species of antelopes which found in the area.

The Tsavorite garnets are only found in three countries Tanzania, Kenya and Madagascar. However the deposit for commercial mining is founds in Tanzania and Kenya.

Our Tanzania geological tour start at 08:30 am by picking you up from your hotel in Arusha at and depart to for the journey to Lemshuku area along Arusha Kiteto Road. Driving through the rough terrain passing through the maasai villages we will finally arrive at Komolo village which is located at the base of the Laletema Hills range. From Komolo we will leave the main road following the narrow path for 15 km toward North East direction through the savannah bush lands.  Along the way you can see the Maasai settlements and some some wild animals such a variety of antelopes.

After 30 minutes from Komolo we arrive at Lemshuku to continue with our Tanzania Geological Tour to experience Tsavorite garnet minerals. Our first stop will be to the mining site along the hill sides. Our host will welcome us to his mining concession for short briefing and later enter into the mine pit for further exploration where you will find people at work. This will be best opportunity to learn about the formation of these precious stones by studying different rocks found along the pit.

From the pit we will stop for about 30 minutes to enjoy the barbeque lunch in the middle of the jungle. After lunch we will continue with our Tanzania geological Tour down the hill to placer deposit site. In this area we will see many artisanal miners digging shallow pits to the layers of gravels where the green stones found. If lucky we can also see some rough and fine pieces of Tsavorite garnet.

After spending time in Lemshuku Tsavorite Mine area we shall leave the area back to Arusha town to your hotel which will be the end of our Tanzania geological tour of Tsavorite garnet.

Private Transport from Arusha to Lemshuku

Goat Barbeque Lunch at the site 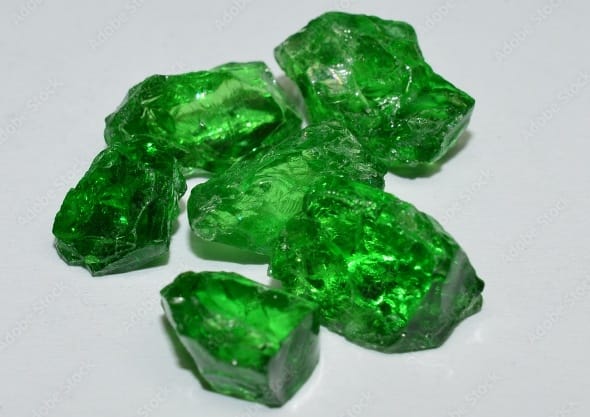 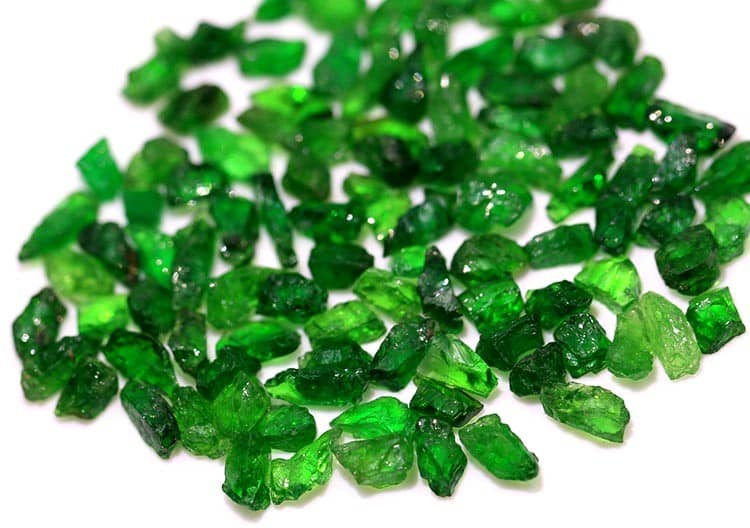